How to Jump Start Your Car

When stranded on the side of the road in a blizzard with no cell service and no friends to call for help, your car becoming inoperable is probably one of your worst nightmares. But what do you do when it happens? If you’re like most people, you sit in your car and cry. Or you let panic take over, which only leaves you more stranded. Instead, how about learning how to jump-start a car so that something like this never happens again?

Suppose you’ve ever played video games as a kid (or even as an adult). In that case, you probably know that jumping and double-jumping are crucial skills to have when trying to reach places otherwise inaccessible. The same principle applies when jump-starting a car. In this article, we’ll break down exactly what jump-starting a car entails, look at different methods for doing so safely, and give instructions on how to jump-start your vehicle should the need arise.

What does ‘jump starting’ a car mean?

How to tell if your battery needs a jump start

If you’re not sure whether or not your battery is the reason your car isn’t starting, you can check a few things. First, try turning on the headlights. If they don’t come on, or if they’re very dim; that’s a good indication that your battery is dead.

Another quick check is turning on the radio. If it’s very faint or doesn’t come on, that’s probably due to a dead battery. Still not convinced? Well then, try turning the key in the ignition. If you hear the engine cranking, the battery isn’t the problem. However, if no sound was made, the battery is likely dead, and you’ll need to jump-start it.

Steps to jump-starting your car

You’re now sure your car needs a jump start. These simple steps will guide you through the process.

The first thing you’ll need to do is locate a vehicle with a working battery. This is essential, as you will need the working battery to jump-start yours.

Most drivers have experienced the inconvenience of a dead battery at some point, so many will be glad to help you out. Once you’ve found a willing helper, you can begin jump-starting your vehicle.

When you’re jump-starting your car, it’s important to park in a safe location. You don’t want to be in a busy parking lot where your vehicle could get hit by another car.

It’s also essential to position the other vehicle correctly. Align the front bumpers of both cars, leaving a few feet in between them. This will give you enough space to move around and connect the jumper cables properly.

Make sure both vehicles are off.

Before touching anything, turn both cars off. Now is not the time to be lazy and forget about this crucial step. You don’t want to risk getting shocked. It’s not only painful, but it’s also dangerous. Make sure the engine of both cars is completely off before attaching the jumper cables to the battery terminals.

Once you’ve turned both cars off and parked them in a safe location, it’s time to open the hoods. First, make sure the hoods are opened and the vehicles are in park (or, if they’re manual transmission, that they’re in neutral). Ensure they are safely propped.

Once you’ve made sure the hoods are opened, and both cars are in park, you’re ready to attach the cables.

To remove the jumper cables, start disconnecting the negative cable (black) from the grounded surface. Next, disconnect the black clamp on the good battery. Finally, disconnect the positive cables from both vehicles. Be sure to return your cable to their storage area.

With the right know-how, jump-starting your car is a relatively straightforward process. So, if you ever find yourself in a position needing one, keeping these simple steps in mind could come in handy. However, if you’re hesitant or aren’t comfortable doing it yourself, you can always call a tow truck or roadside assistance to help you out.

How Driving School Teaches Driving Laws for Your State? 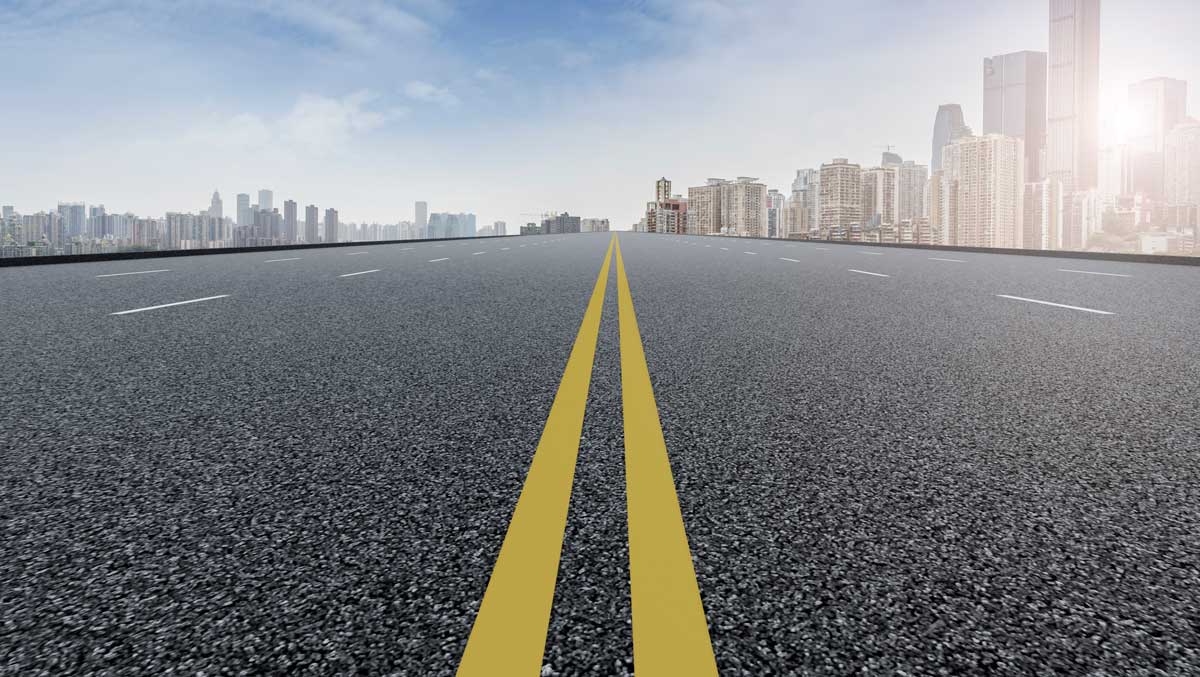 Understanding Driving Anxiety: Causes, Symptoms and How To Overcome

How to Jump Start Your Car What to Do if Someone Hits Your Parked Car 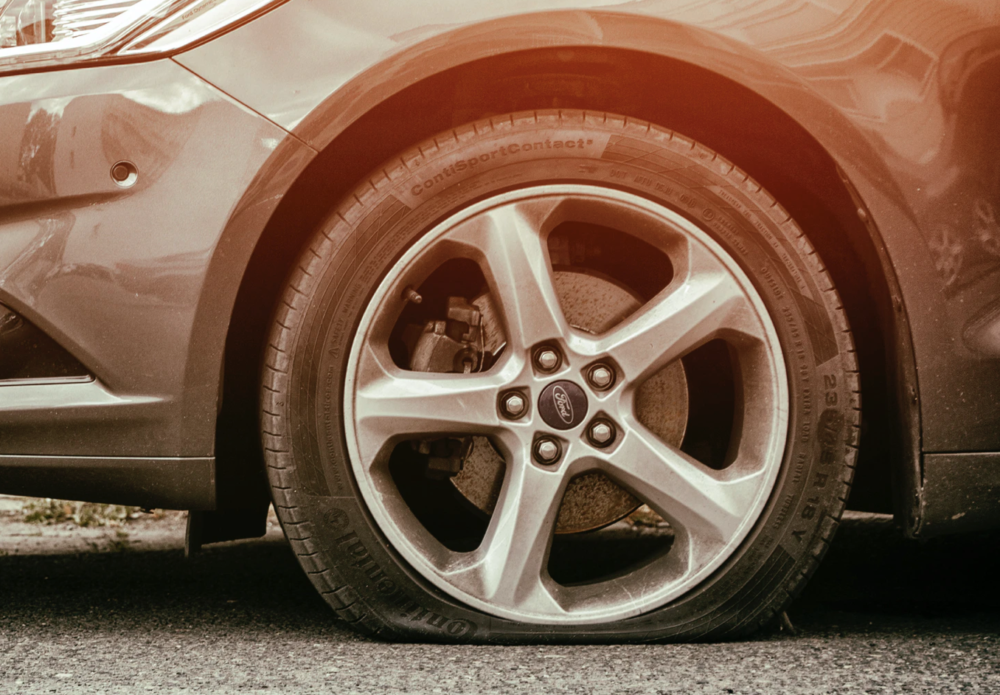 HOW FAR SHOULD YOU DRIVE ON A SPARE TIRE? 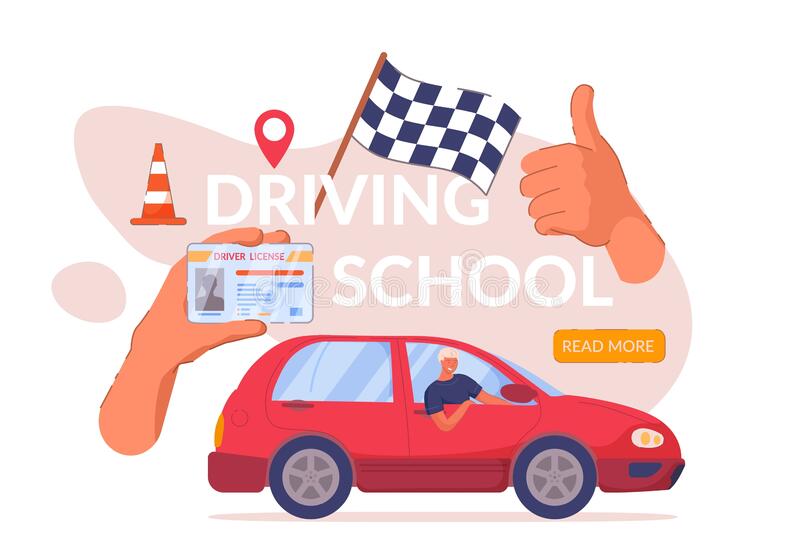 10 Benefits of Driving School That May Surprise You 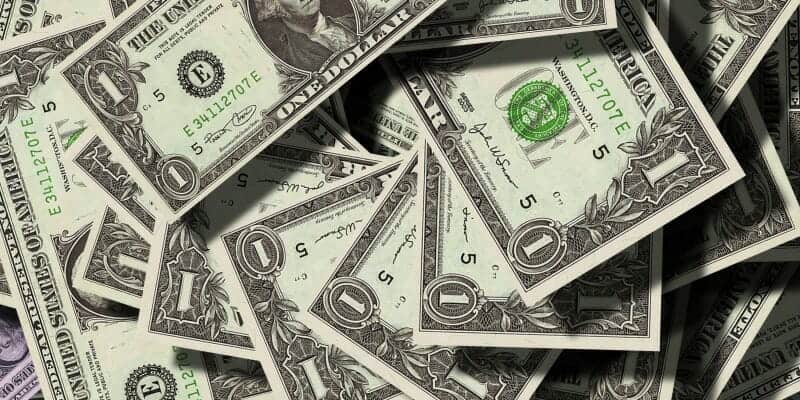 How Driving School Can Save You Thousands of Dollars 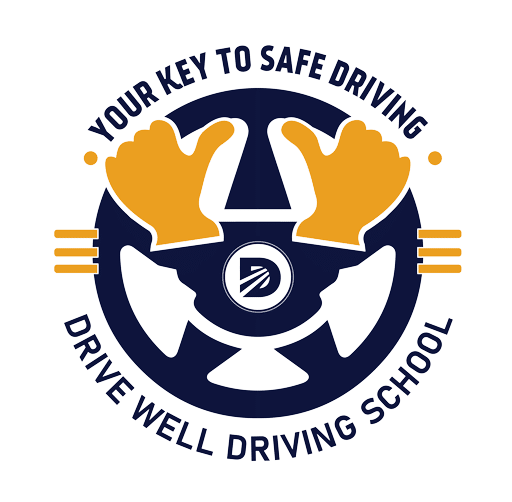 Obtaining A Driver’s License In VA

Click here for Obtaining A Driver’s License In VA.